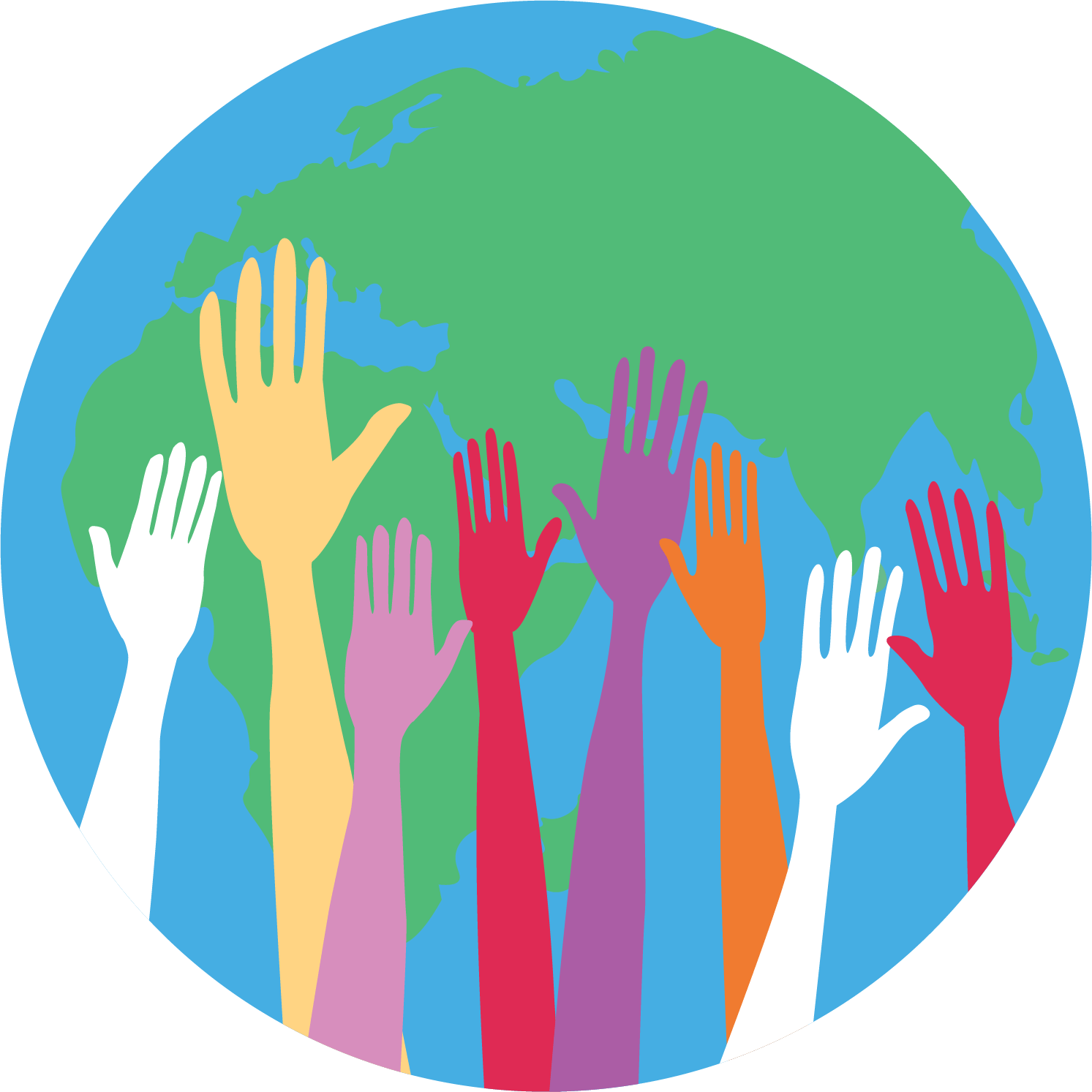 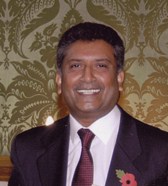 We are pleased to announce Ishver has taken up our offer to become a Patron to Better Lives Foundation. He was honoured for his charity work in UK and abroad, over the last 45 years in the Queen’s New Year Honours list 2019. He was awarded the MBE. He has supported the work of numerous charities in UK and overseas, including Better Lives Foundation and recently set-up Human Values in Action Foundation (HViAF).

Ishver has been working in social care for over 35 years, having worked in children services. He then moved into training and development and subsequently became the Head of Organisation Development for one of the London authorities, overseeing training and development, across children and adult services. He is also an independent registered practice educator, supervising social work student placements, as part of their undergraduate and postgraduate degree programmes and supervising / mentoring newly qualified social workers, as part of their first year in practice. He has also supported the establishment of a Social Work Academy in one of the local authorities.